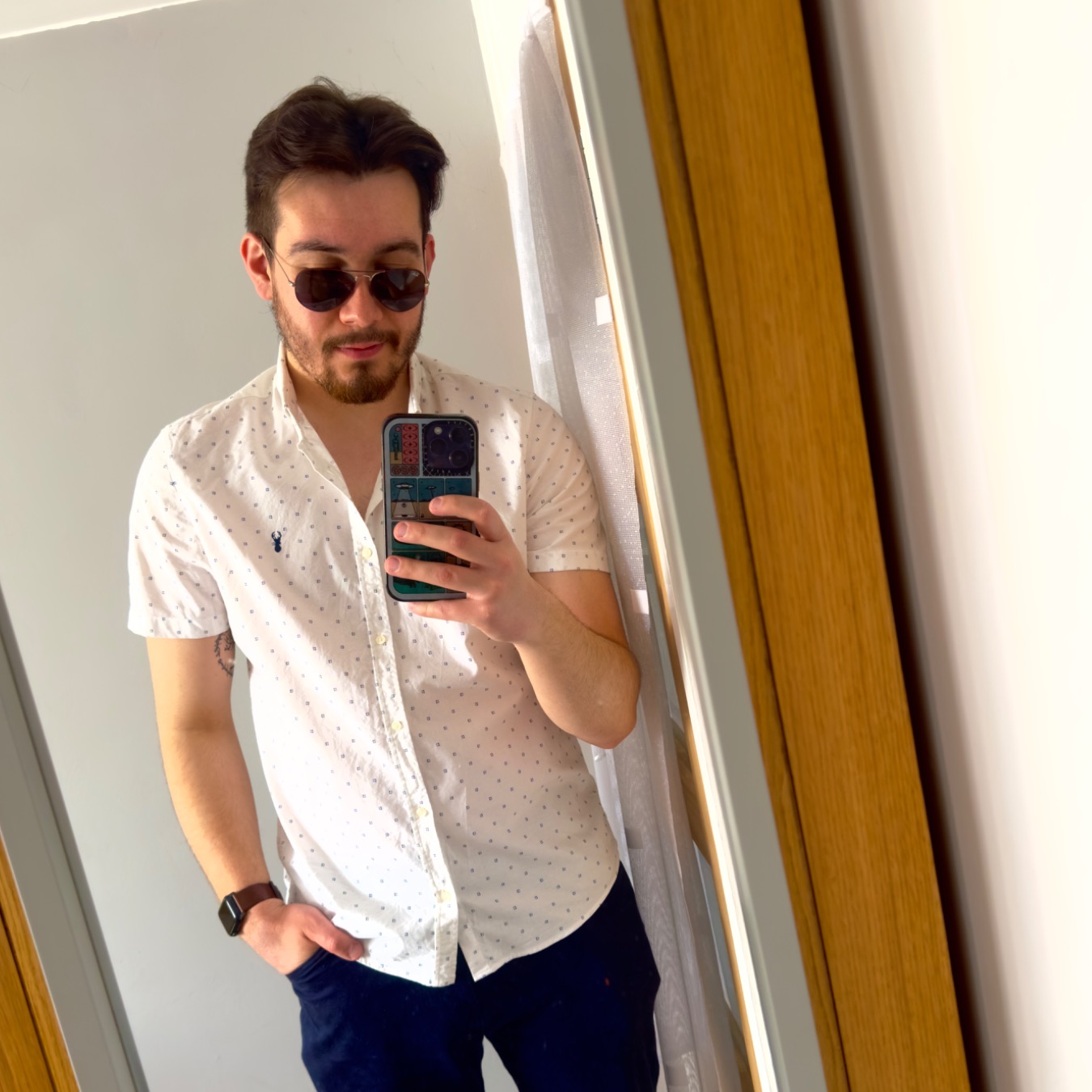 “If it can be written, or thought, it can be filmed.”
Film Student ~ Solent University.
Top 25 Films

Films I Have Seen in the Cinema 173 films