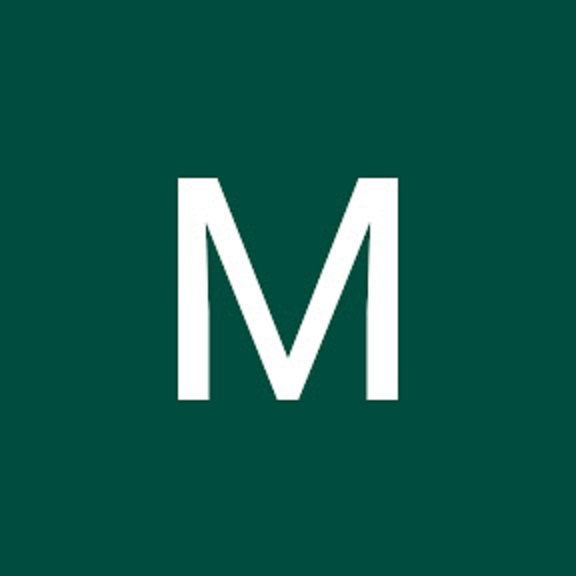 END_OF_DOCUMENT_TOKEN_TO_BE_REPLACED

The favorites are the last four movies I've rated ★★★★★ without rewatches.

Unseen movies in my collection 882 films