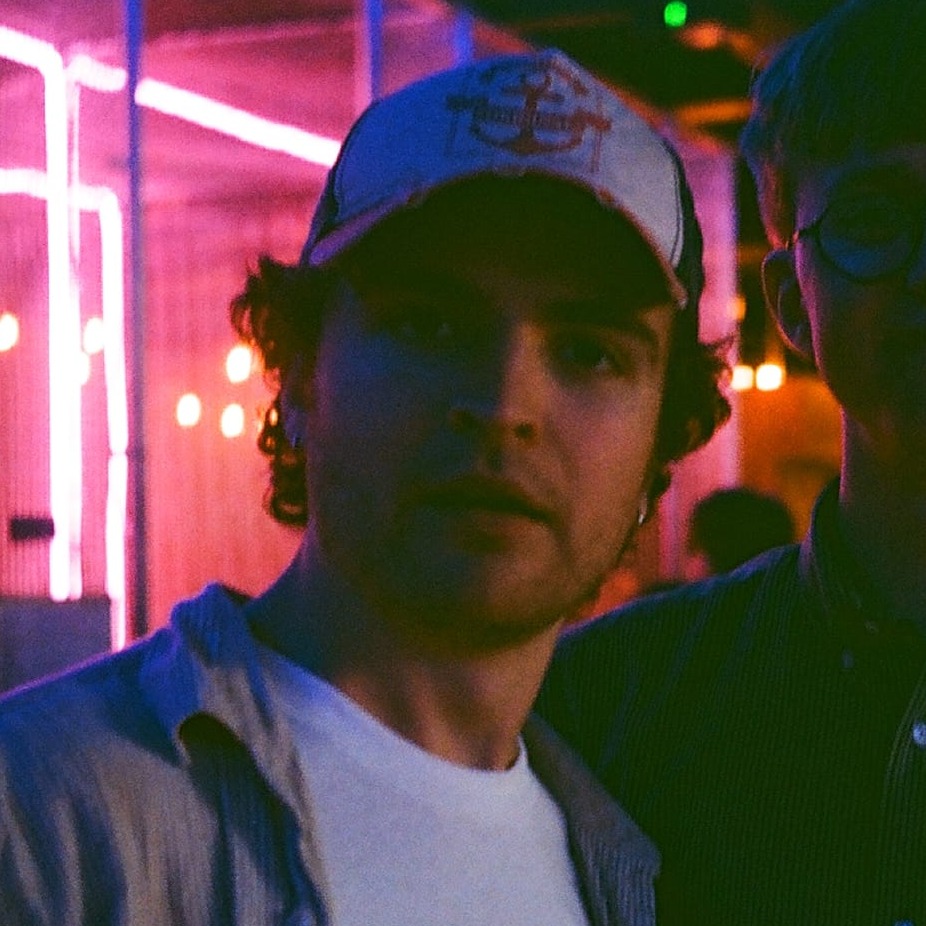 END_OF_DOCUMENT_TOKEN_TO_BE_REPLACED

I wish I knew how to quit Ang Lee.