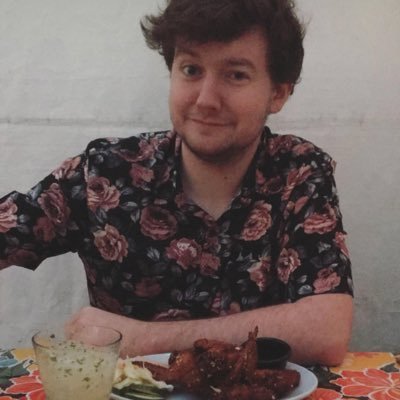 A film graduate  with the passion of film making. Mainly writing, but cinematography is a close second.

Movies that made me cry (not just tear up) 37 films