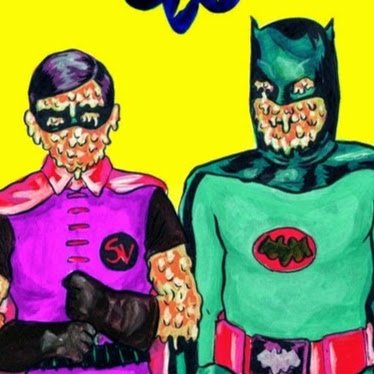 A Strange Man in a Strange World watching Strange Films...

The Weirdo's Videostore (aka The Weirdos Paradise) 1,409 films

Trapped Under Ice - A Snowbound List of Films 1,336 films

Everybody do the Kaiju Stomp! 155 films