MayaDeren_fan commented on M-- S__’s review of F for Fake

I think another interesting thing about the film is how Welles didn't really even shoot most of the film. The Francios guy was shooting a documentary about Elmyr so Welles decided to incorporate it into his film, adding the behind the scenes direction and everything else. So it's kinda amusing to think how the making of F for Fake itself is a con of sorts. 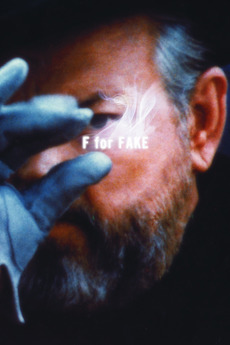