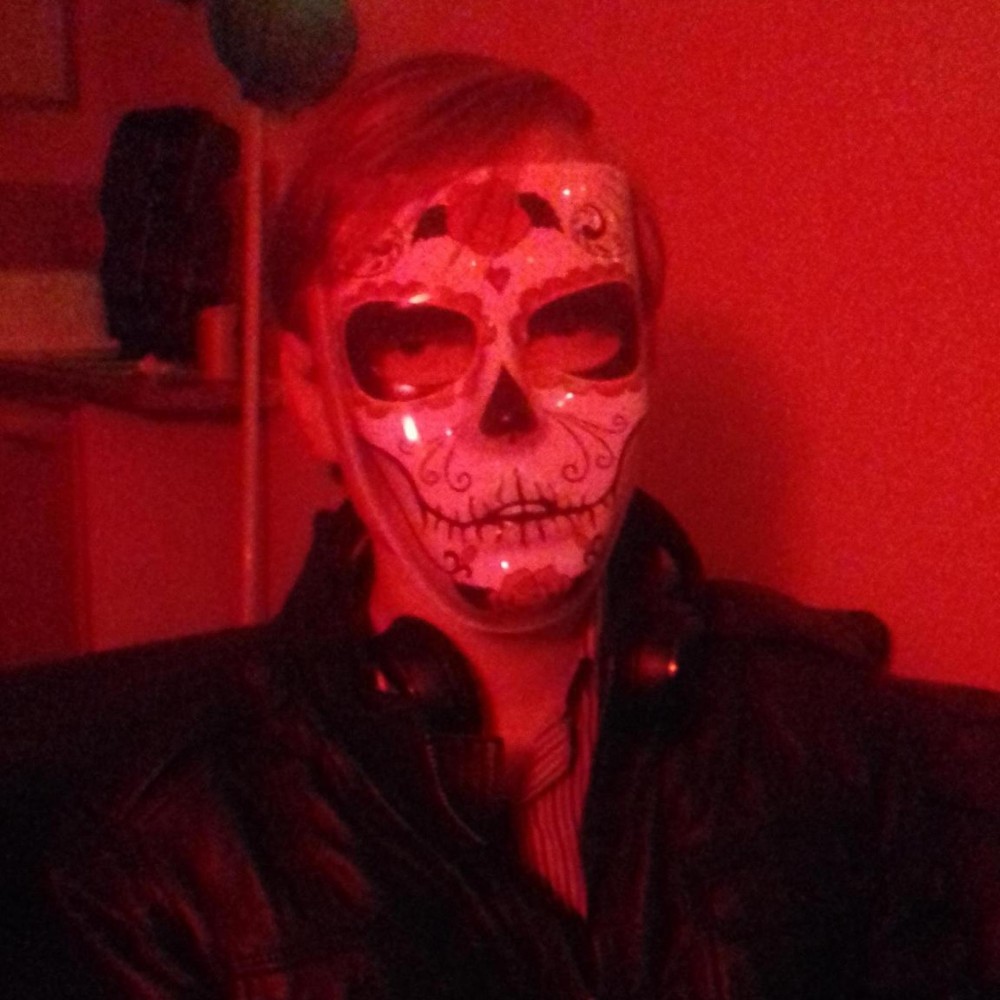 Apprentice of cinema and hobby photographer when I have the time.