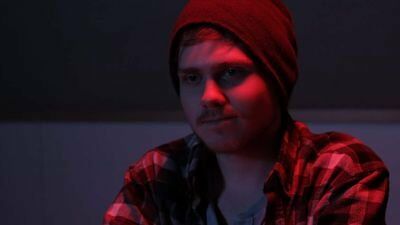 Amateur filmmaker and lover of the weird, the surreal, and the unexplainable.