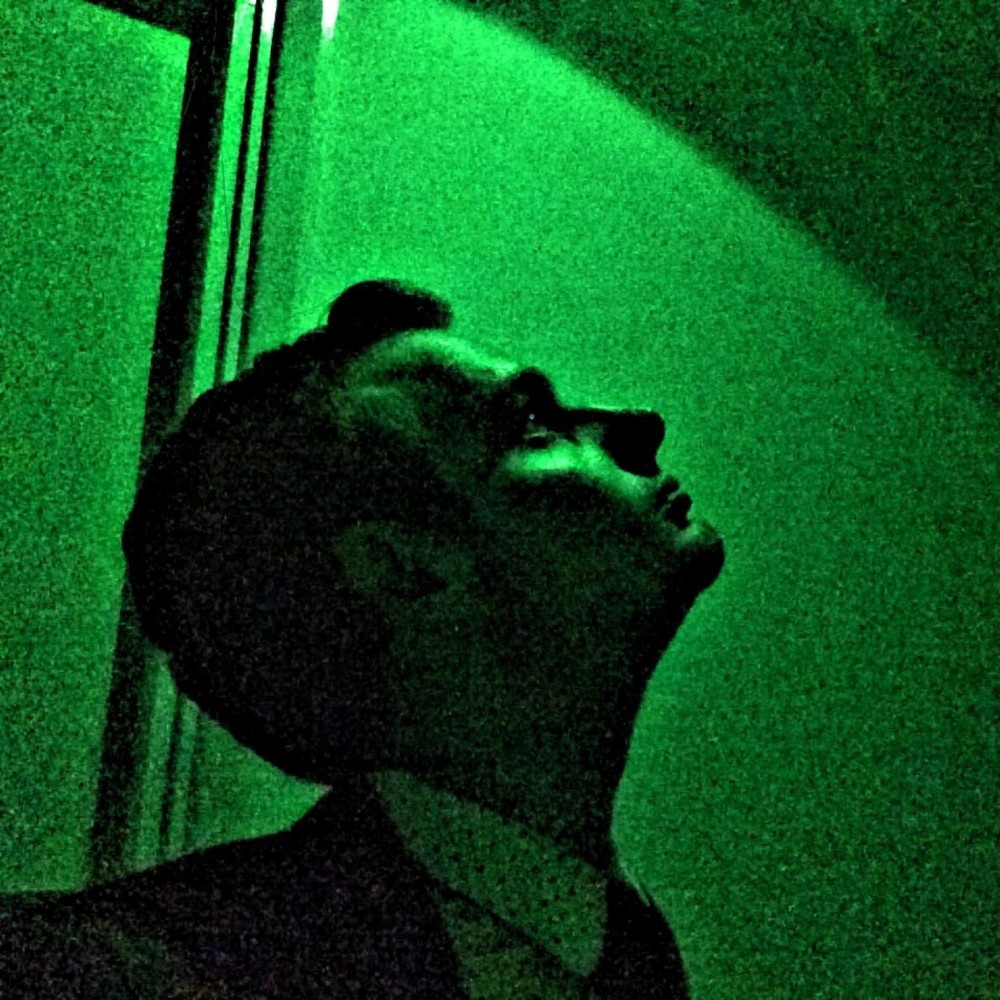 END_OF_DOCUMENT_TOKEN_TO_BE_REPLACED

"Fantasy is escapist, and that is its glory." - Ursula K. LeGuin

The 4 favourite films: The Fellowship of the Ring (followed by The Two Towers and The Return of the King) will forever remain my favourite films.
The other 3 films are linked in some way to the films…