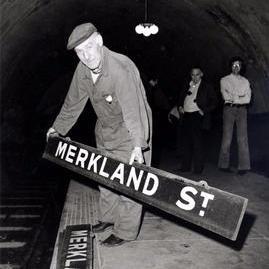 Merkstreet is the name by which I produce and make films and videos of many sorts. Therefore I like to look at films from a filmmaker's perspective, i.e what I can learn from them.

Naturally, I do also watch films because I simply enjoy them, so I do give them…