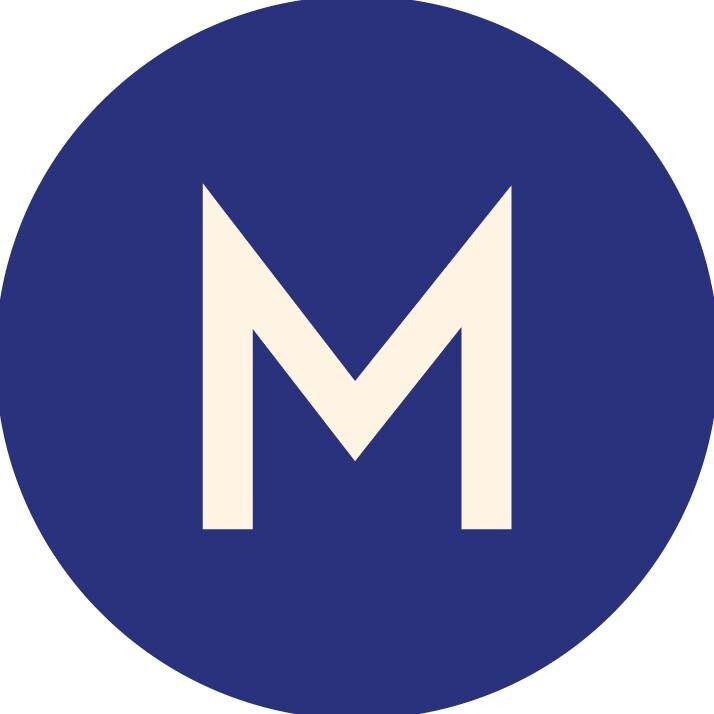 The ultimate destination for cinema lovers.

Few filmmakers can do it all in the way that pioneering British filmmaker Sally Potter can, having at various times acted as director, writer, performer, composer, and choreographer on her movies. With the release of Potter’s new short film, Look at Me, starring Javier Bardem and Chris Rock, and the appearance of a new restoration of perhaps her best-known film, 1992’s time-traveling, gender-bending Orlando, based on the novel by Virginia Woolf, we’re revisiting some of the highlights of a remarkable, eclectic career that encompasses experimental shorts, documentaries, and sumptuous period pieces, united by their innovations with form, sensitive performances, provocative subject matters, and conceptual rigor. Artforum’s Amy Taubin praised for her “brilliant eye for framing and camera placement, her ear for music, and the extremely moving ongoing conflict between her romantic sensibility and her analytic mind.”

The Right To Do Wrong - A.E. Hunt on TOP OF THE HEAP Metrograph

Nick Ray and the House of Images - Serge Daney Metrograph

A Conversation with Bo Burnham (2018) Metrograph

An Interview with Joe Dante Metrograph

A leading figure of the New German Cinema who stands far outside of any “movement”; a master in…

THE FILMS OF SYLVIA KRISTEL 7 films

Born in the Netherlands in 1952, Sylvia Maria Kristel will forever be linked to the…

The midlength movie—not quite a short, not quite a feature. The French, being more than…

There’s no simple explanation as to what drives nostalgia cycles, but in the United States…

By virtue of being accustomed to the stage, quite a few musicians have successfully made…

Texarkana Tornado Pierce (The Legend of Boggy Creek) used the real-life events of the 1946 Texarkana Moonlight Murders as the basis for his sui generis semi-documentary horror/thriller, shot on location in Texas-Arkansas border towns and largely cast with local nonprofessionals. The spell of postwar optimism and Rockwellian smalltown civic pride is shattered when a hooded serial killer decides to make the local lover’s lane his hunting ground, and Texas Ranger Captain J.D. Morales (Ben Johnson, in a great late role)…

Chloë Sevigny, Connie Nielsen, and Gina Gershon are sleek rival agents playing games of cloak and dagger skullduggery, vying for a piece of a Japanese company on the cutting edge of animated 3D pornography. The glassy, glossy surfaces of this prescient thriller are offset by a raw, ragged Sonic Youth soundtrack, as boardroom poise threatens to give way to open savagery in a narrative that glides from Paris to Tokyo to backwater Mexico to the American suburbs, all with the speed of a broadband signal.

De Palma’s ultra-violent, ultra-quotable, ultra-colorful, ultra-everything remake of Howard Hawks’s gangster classic is the crass, visually loud flip-side to the sober, muted The Godfather, a massively deranged and gleefully disreputable tale of the rise and plunging downfall of a Cuban immigrant turned Miami drug kingpin. Al Pacino throws himself into the title role with the fury of an angry Rottweiler, while Michelle Pfeiffer glowers gorgeously in her breakthrough role as his trophy wife. Featuring cinema’s second most shocking shower scene,…

When the Mariah Carey-loving daughter of the Chinese consulate in Los Angeles is kidnapped, straitlaced Hong Kong cop Jackie Chan flies into town to help with the investigation, only to be paired with Chris Tucker’s hot-dogging LAPD detective, assigned to keep this interfering outsider supercop out of the way of the FBI. A shopworn odd-couple buddy cop setup, but when you’ve got two stars with as much chemistry and charisma as Chan and Tucker, who cares? A stirring Lalo Schifrin…

I cussin' love this movie.