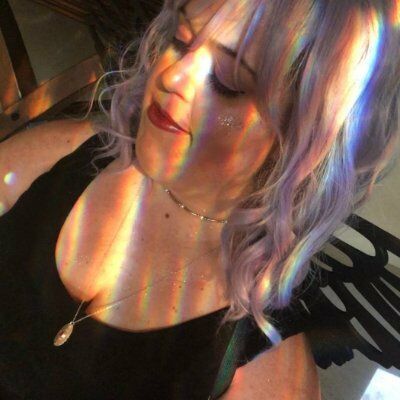 What started as a desire to catch up on classic films I had never watched before to help ward off anxiety at the start of the pandemic has evolved into a full-time hobby.