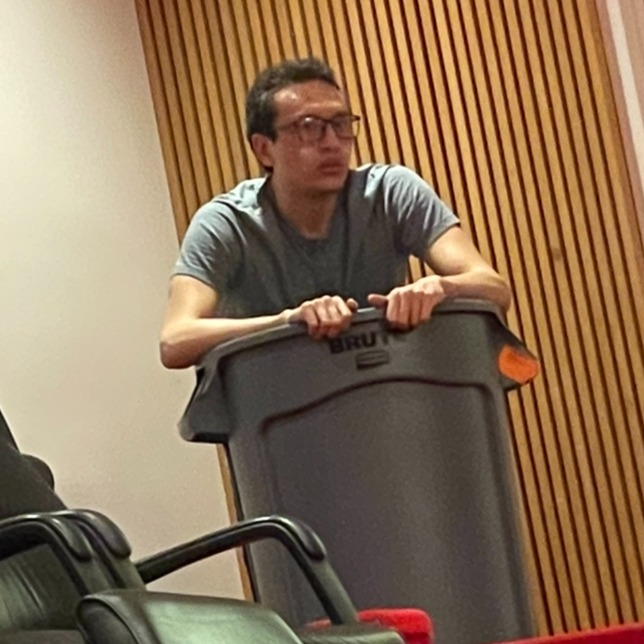 Mostly using this site to keep track of my opinions and discover new stuff.

A short film I made

Also, I have a GoodReads account for books because I don't read enough of them.