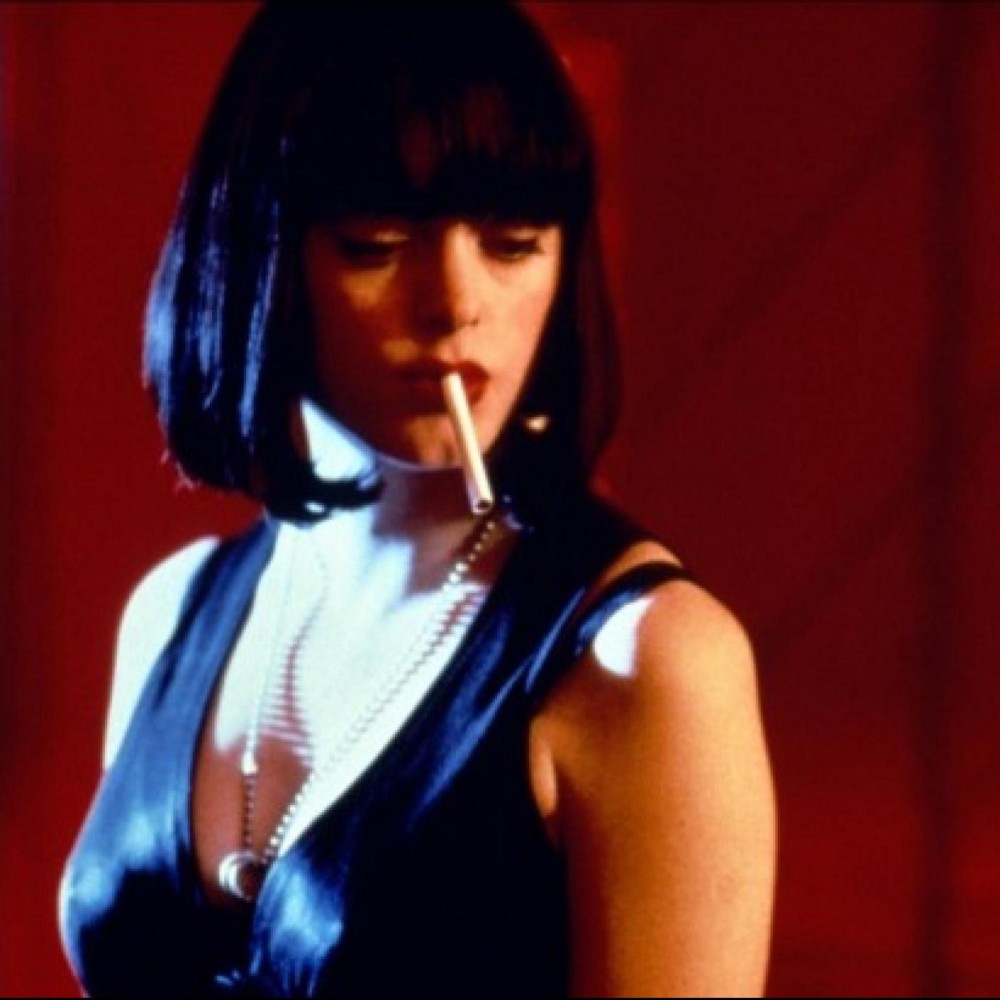 But most of the time I end up watching middling-to-terrible low budget horror flicks.