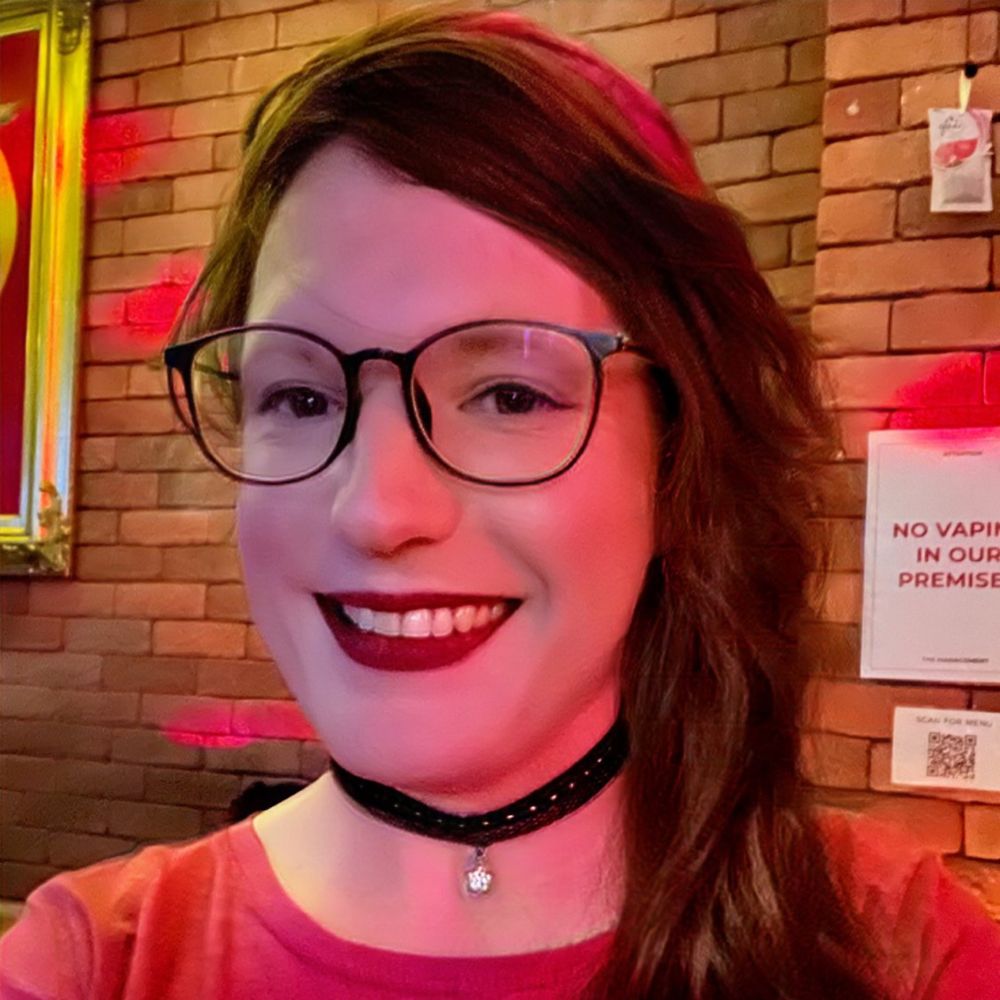 Just opinionated and neurotic about logging every aspect of my life.