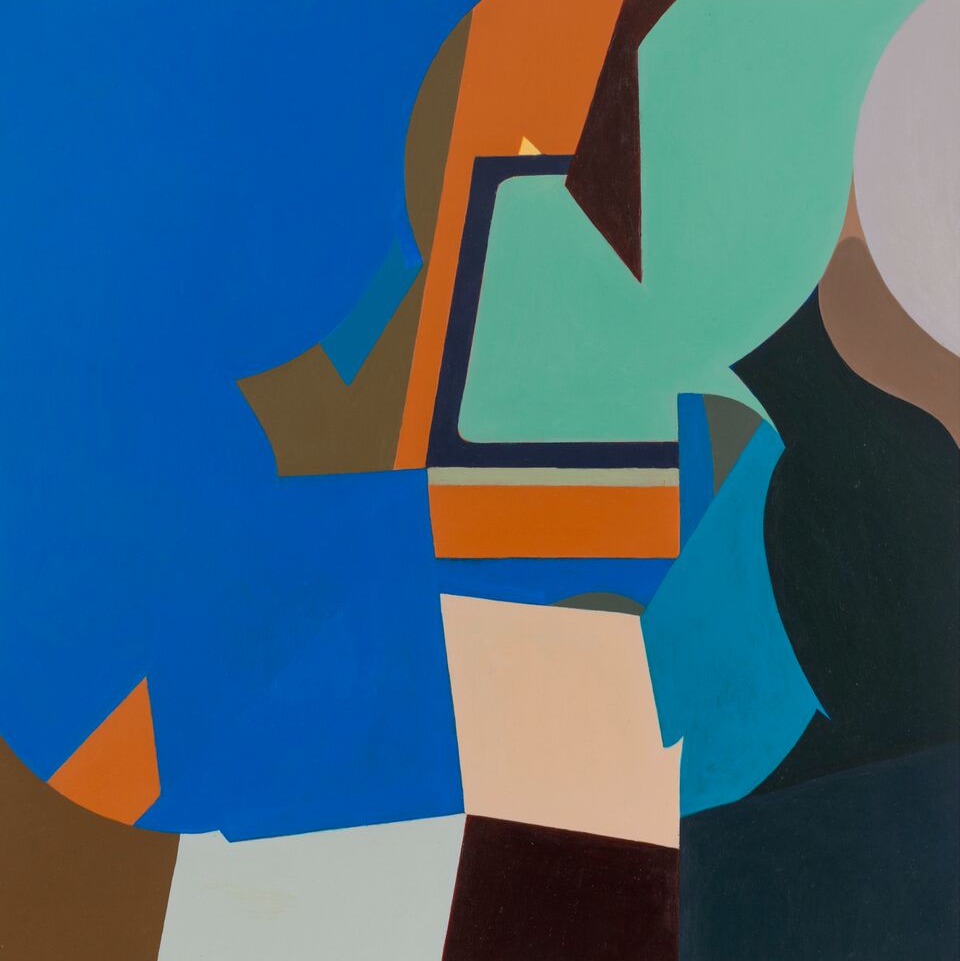 I am an artist, critic, teacher and avid movie buff. Currently, I write about film for "The New York Sun."

A Couple of Hours Well-Spent 590 films