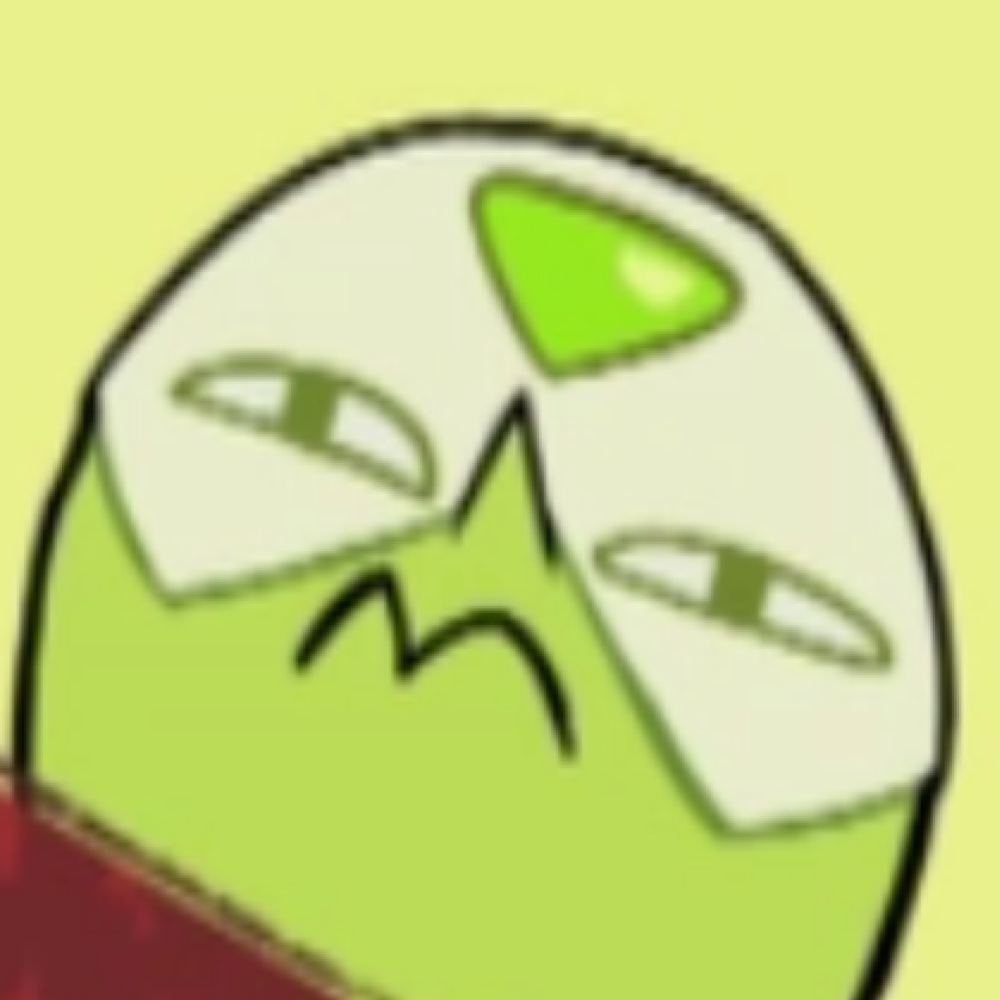 my favorite films ever 110 films