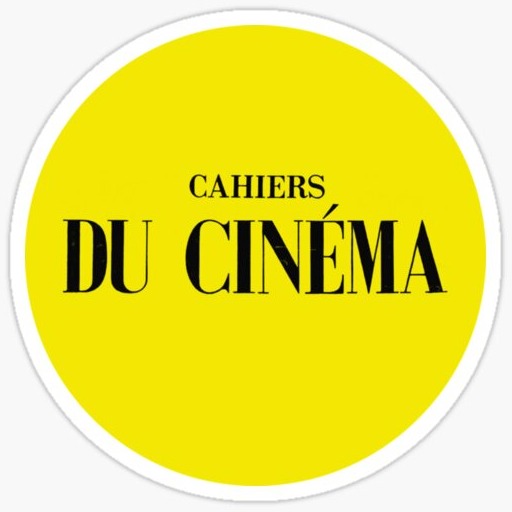 I See a Ship in the Harbor 10 films