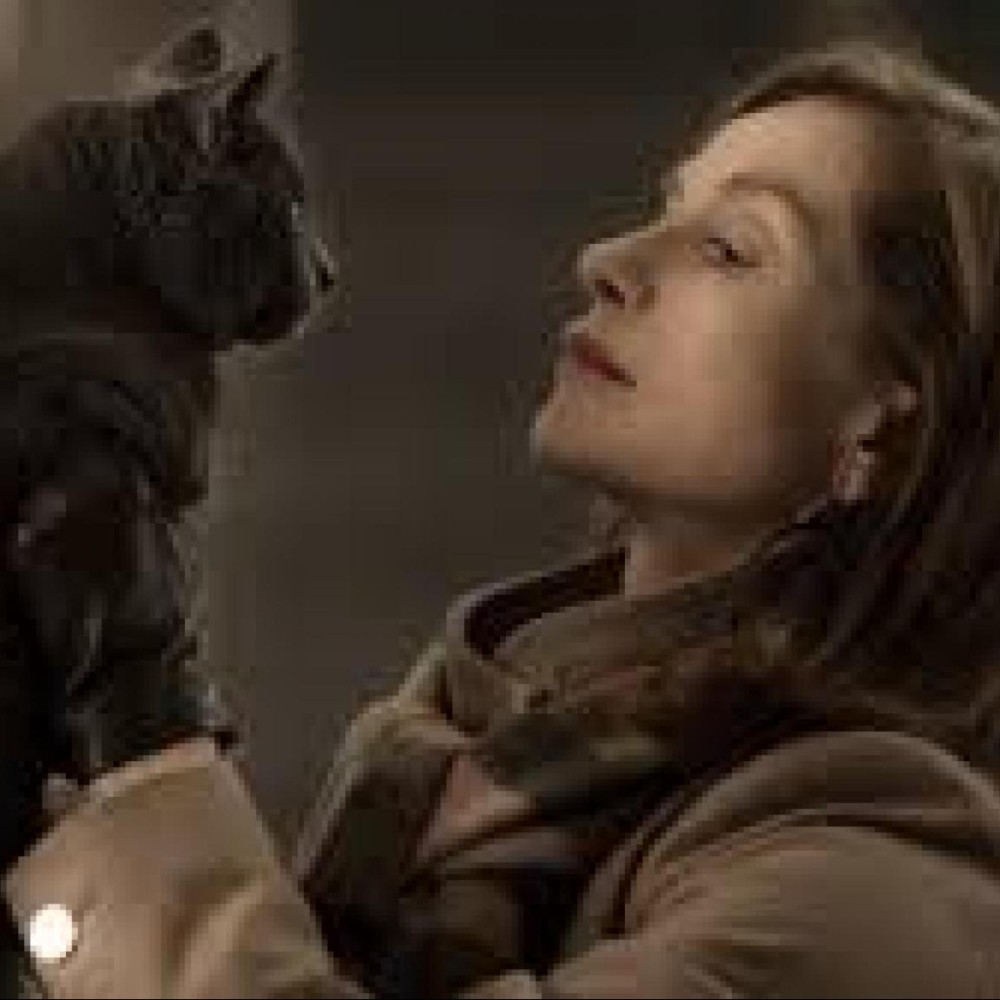 Academically formed in journalism and visual arts. Festival Programmer. Opinions are mine, not steered by "consensus" or critics. Nonetheless, Bazin and Jim Hoberman taught me a lot. Read 'em if you can. Canons are worth re-evaluating. Collective thinking only helps average ratings. Filmmaking is no algorythm. Taste is subjective. Bad filmmaking it's not. Be yourself. Always.