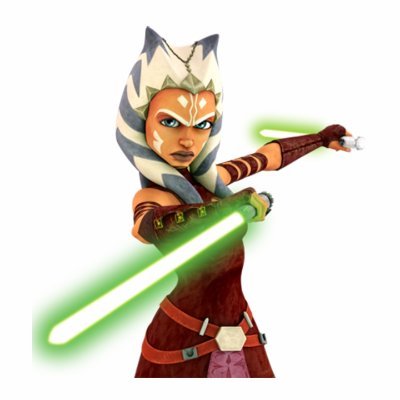 i have loved movies my entire life, and i love being here to make rankings to share with friends.