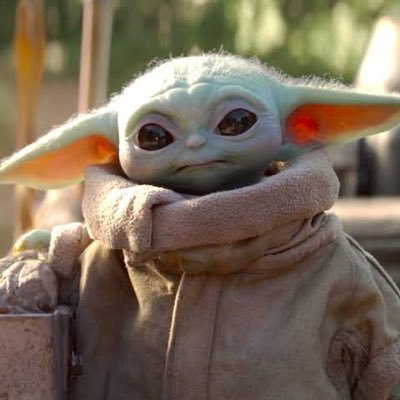 Definitely have to see a movie more than once to give it a 5!

Love sci-fi and horror movies best but always a big kid with animation too!!

Some of my all time favourite movies!!! 24 films