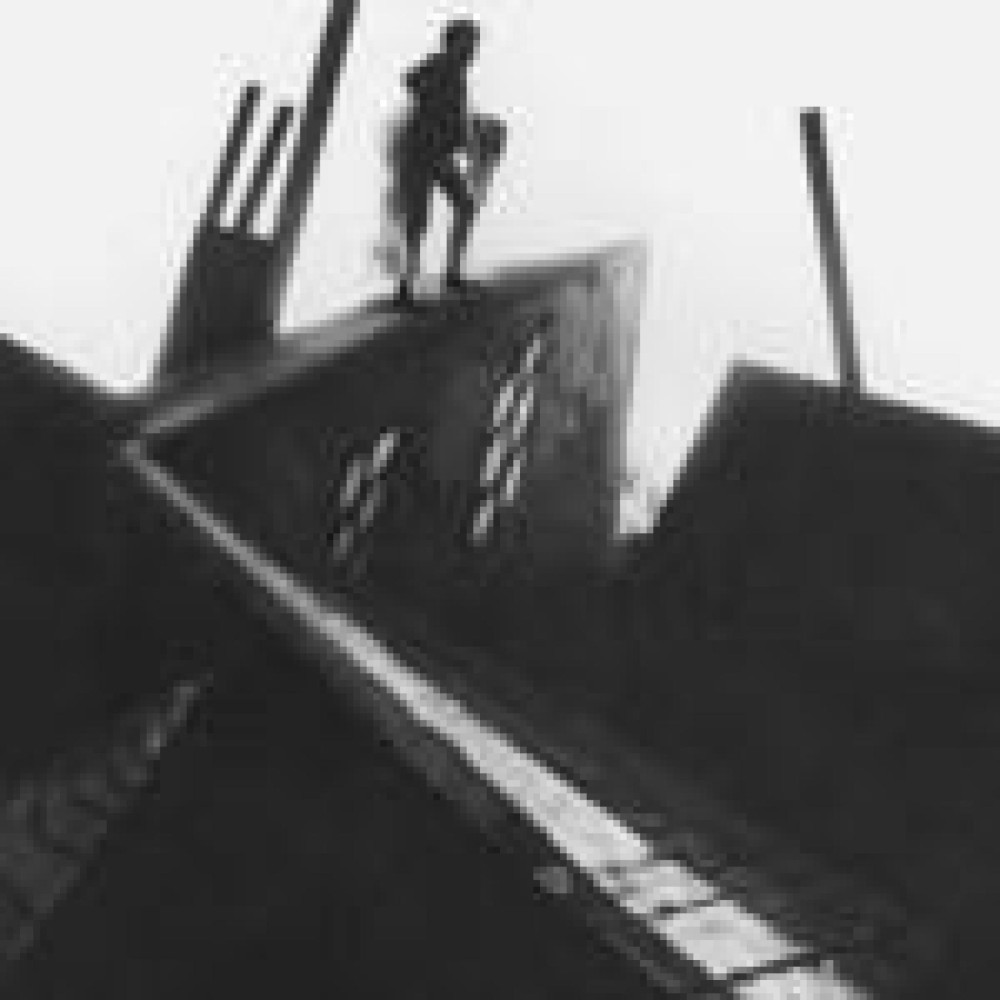 Send in the Clowns 536 films

Thanks, Steve G! The Complete And Definitive Letterboxd Football (Soccer) Movie List and then some 776 films