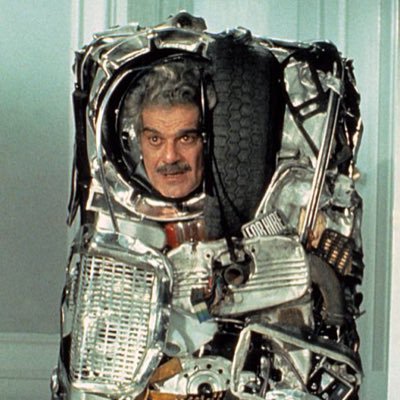 Author of GEORGE CLOONEY: ANATOMY OF AN ACTOR, and the forthcoming WHEN IT WAS COOL. Full/capsule reviews are available for my Patreon subscribers.