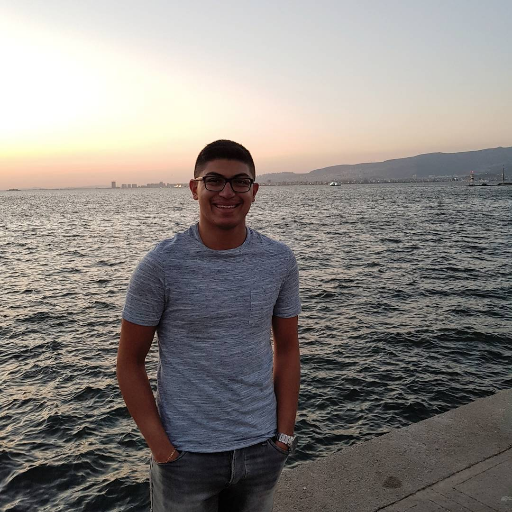 “Movies touch our hearts and awaken our vision, and change the way we see things. They take us to other places, they open doors and minds. Movies are the memories of our lifetime.”
― Martin Scorsese

Most Anticipated Movies of 2020 58 films