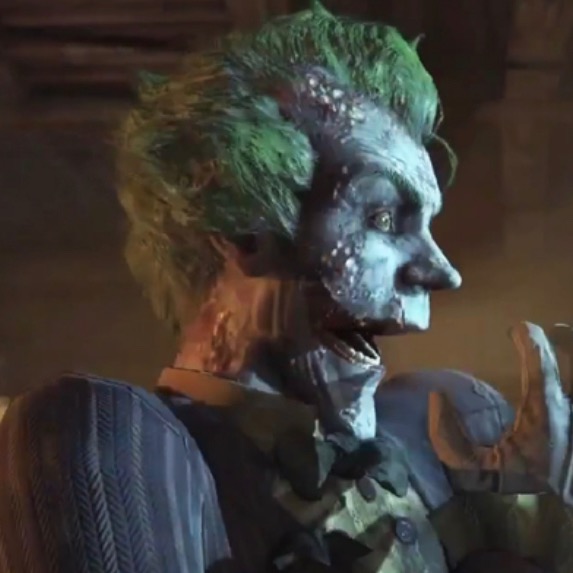 Feel free to follow my dad and my cousin