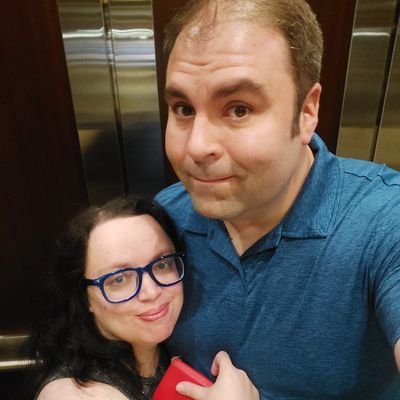 Independent filmmaker (ie "Green Eyes" "You Can't do That" etc), screenwriter, academic, podcaster (The Wages of Cinema) and all around general film writer (Film-Forward.com for example).. Letterboxd is my current OCD.

Ingmar Bergman and Beavis and Butt-Head. You can understand me a little more if you know that's where my…