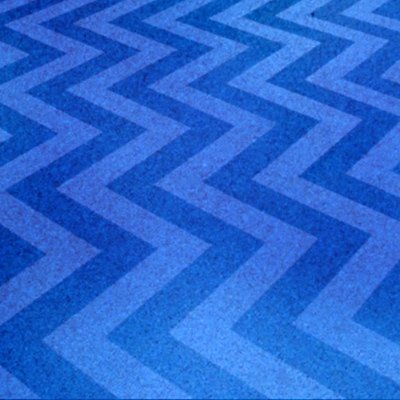 Former film critic and editor of the now-defunct Flipside Movie Emporium. I sometimes tweet about movies.