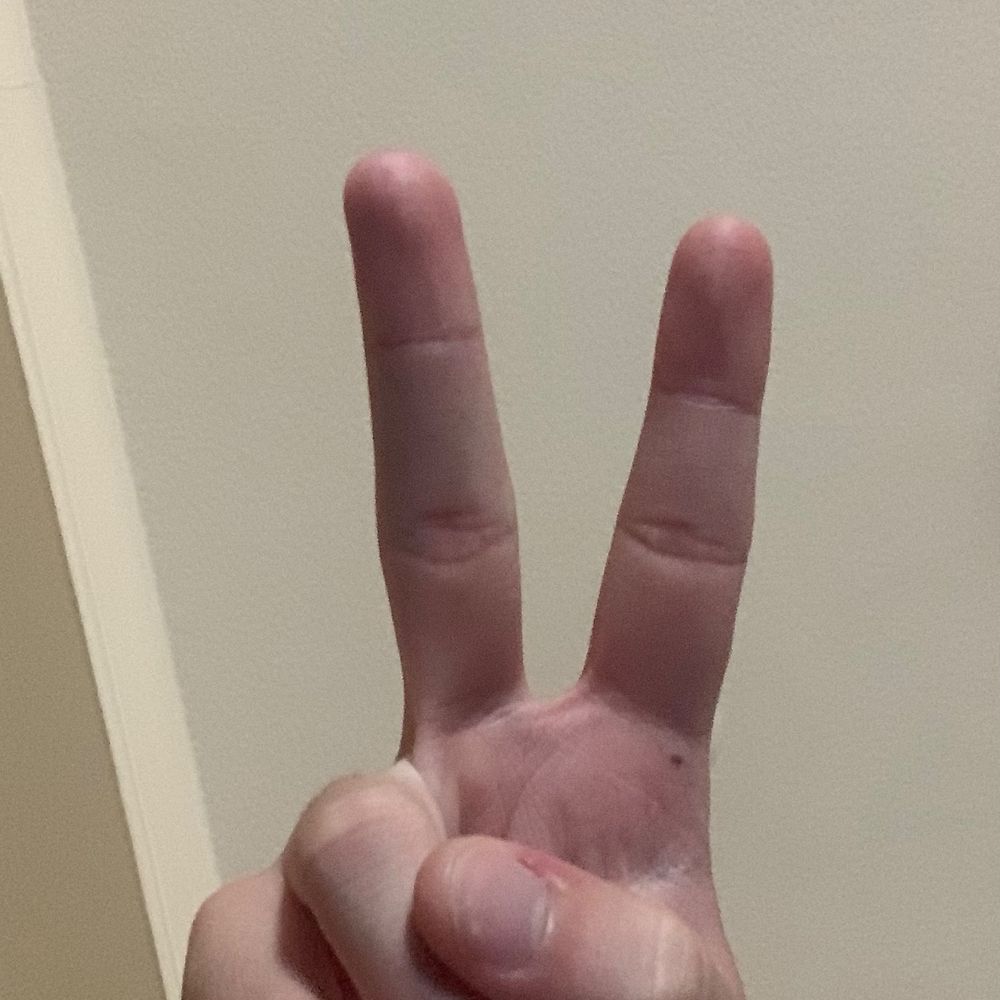 Movies to Buy on Blu-Ray or DVD 133 films