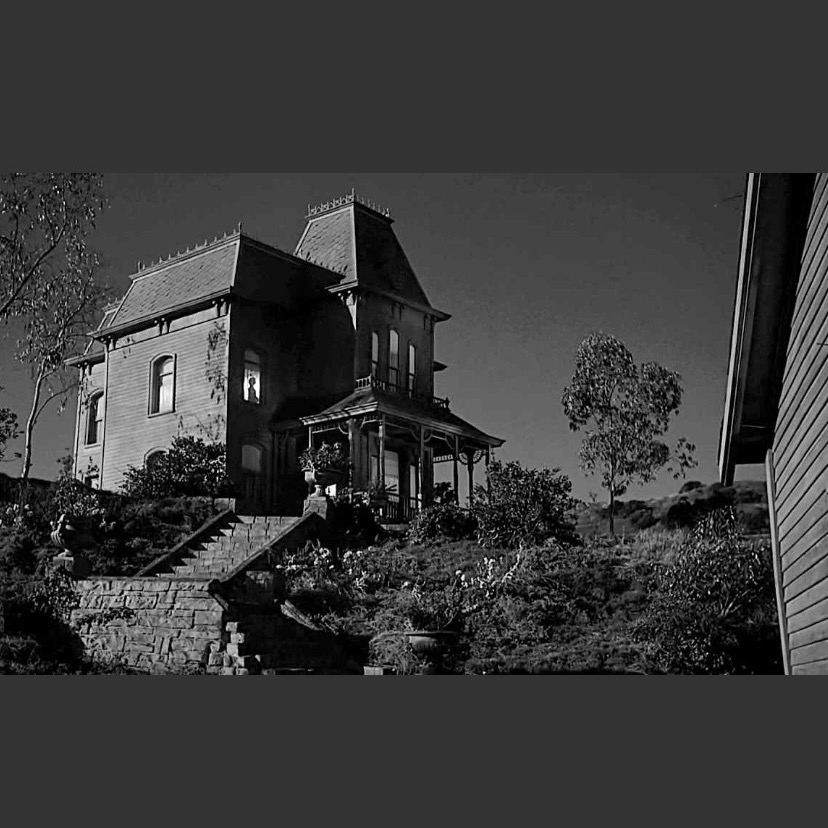 For me, the action is the juice.