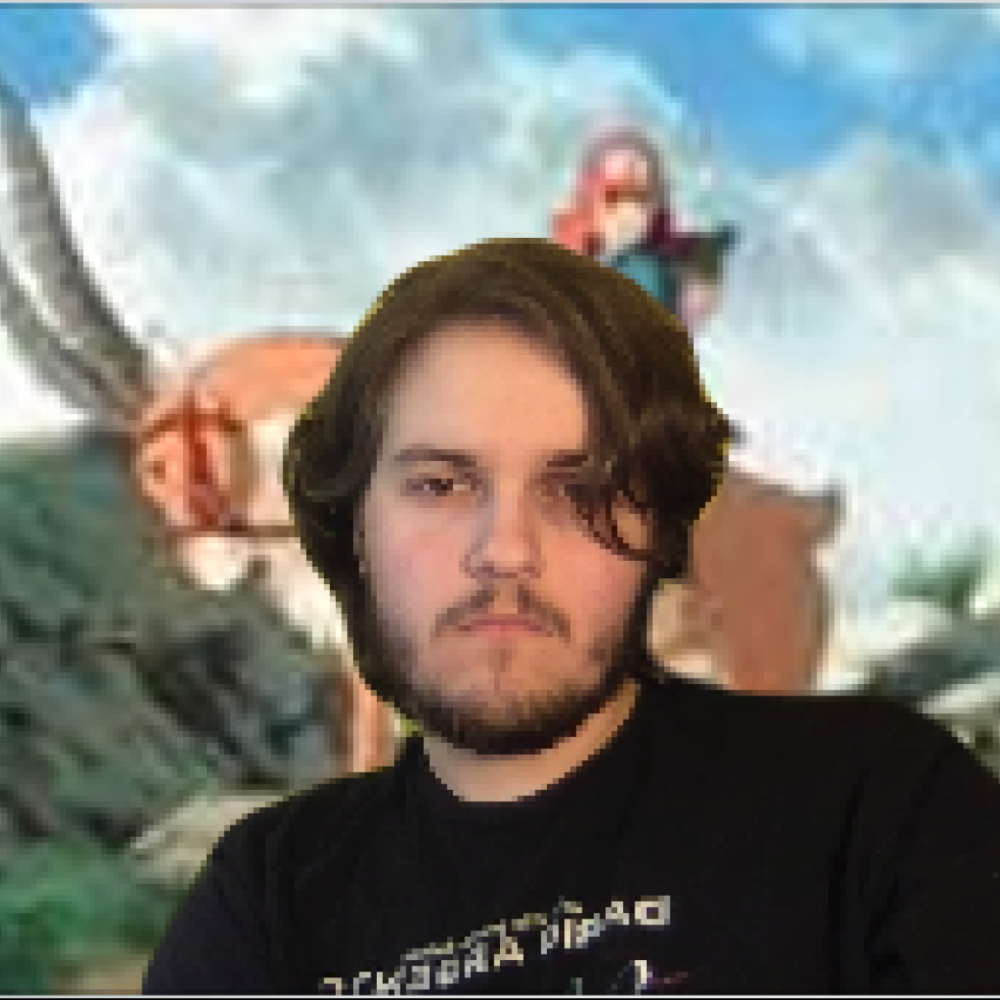 My favorites are the four first-time watches I liked best from last month.

Check out all of my favorite films here.

Criterions I own 19 films