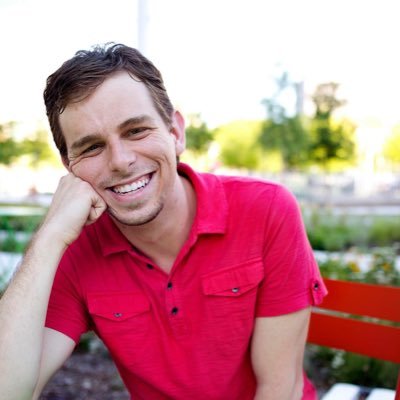 favorite movies, as of now: films that are important to my spirituality and identity as a gay Christian