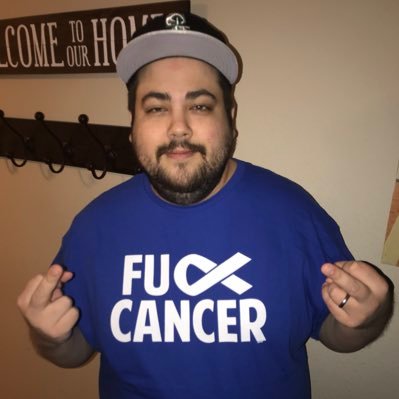 I love movies. I watch as many as I can as often as I can. I would like to think my opinion matters.