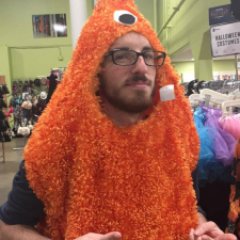 I'll watch almost anything if I can convince myself to watch it.

Favorite films are just four of my favorites, not necessarily the absolute top four.