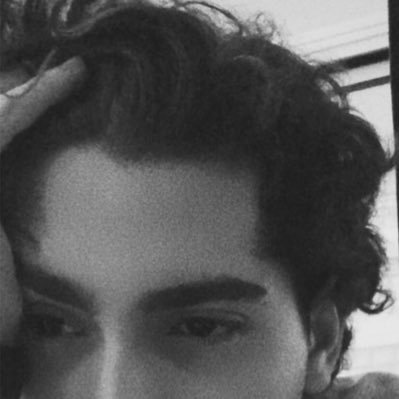 a student of architecture and a part-time caretaker of the overlook. Partially drunken. Partially possessed.