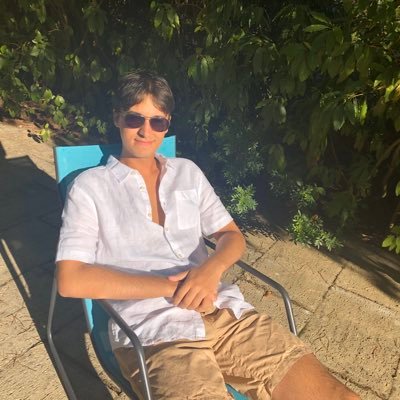 Watching films semi-regularly as I fumble my way through university.

Favourites are the last four films I rated five stars (not in order).