Celia Johnson can act better with just her face than almost anyone else I can think of. The swings between joy and melancholy (though, mostly melancholy) come largely from close-ups on her face. It’s so effective, without her saying anything at all, that I wonder what the film would be like without the lengthy voice-overs that often just redundantly describe the action on the screen. 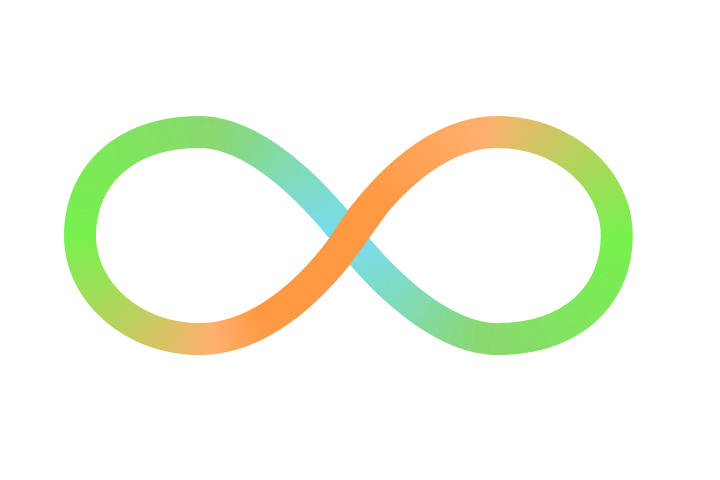