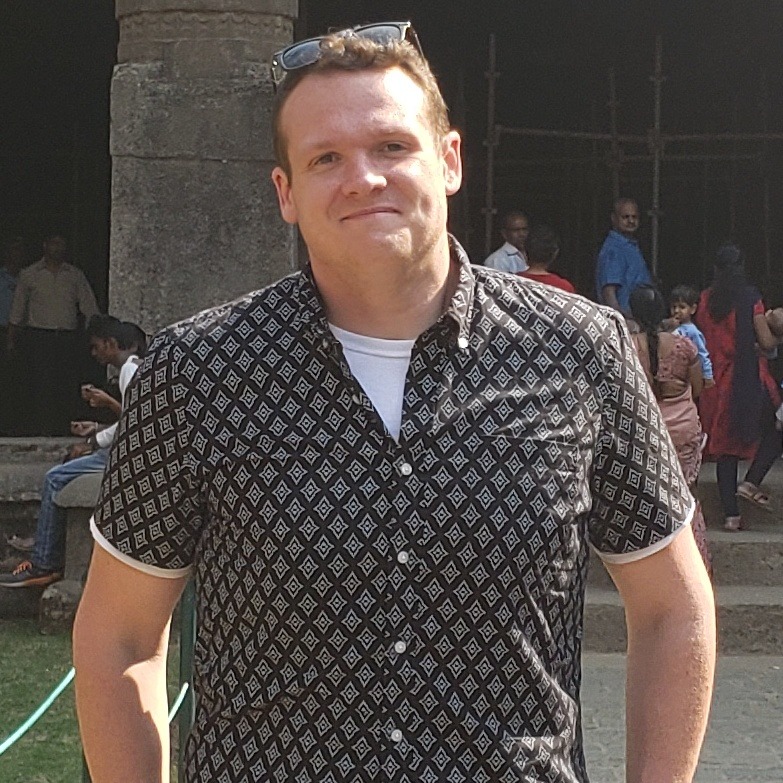 In an attack ship off the shoulder of Orion.
njohn156
Following Follow Blocked Follows you
Block or Report

4 - Would recommend to anyone

3.5 Would recommend based on knowledge of that person's preferences

1 Shouldn't have been made

.5 Gouge out my eyeballs