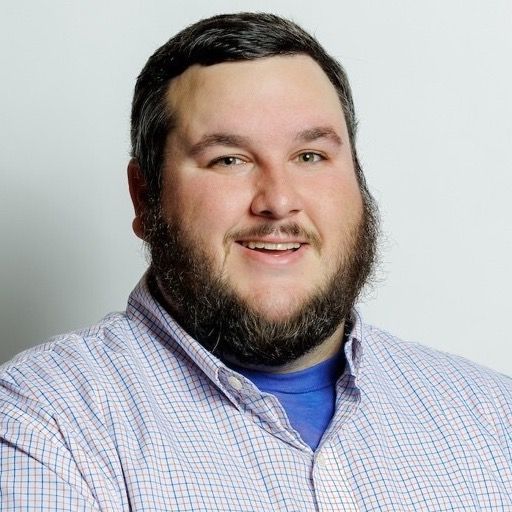 Journalist. Fan of films, bourbon and other things.