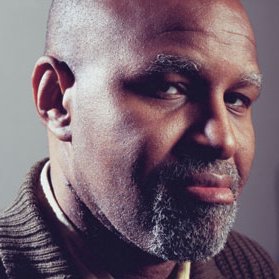 How did you get into movies?
I like movies the way most Americans do. I grew up in Detroit in the sixties and movies were one of the cultural obsessions people had . It was the thing to do. The other night, I was watching “The Umbrellas of Cherbourg” and…