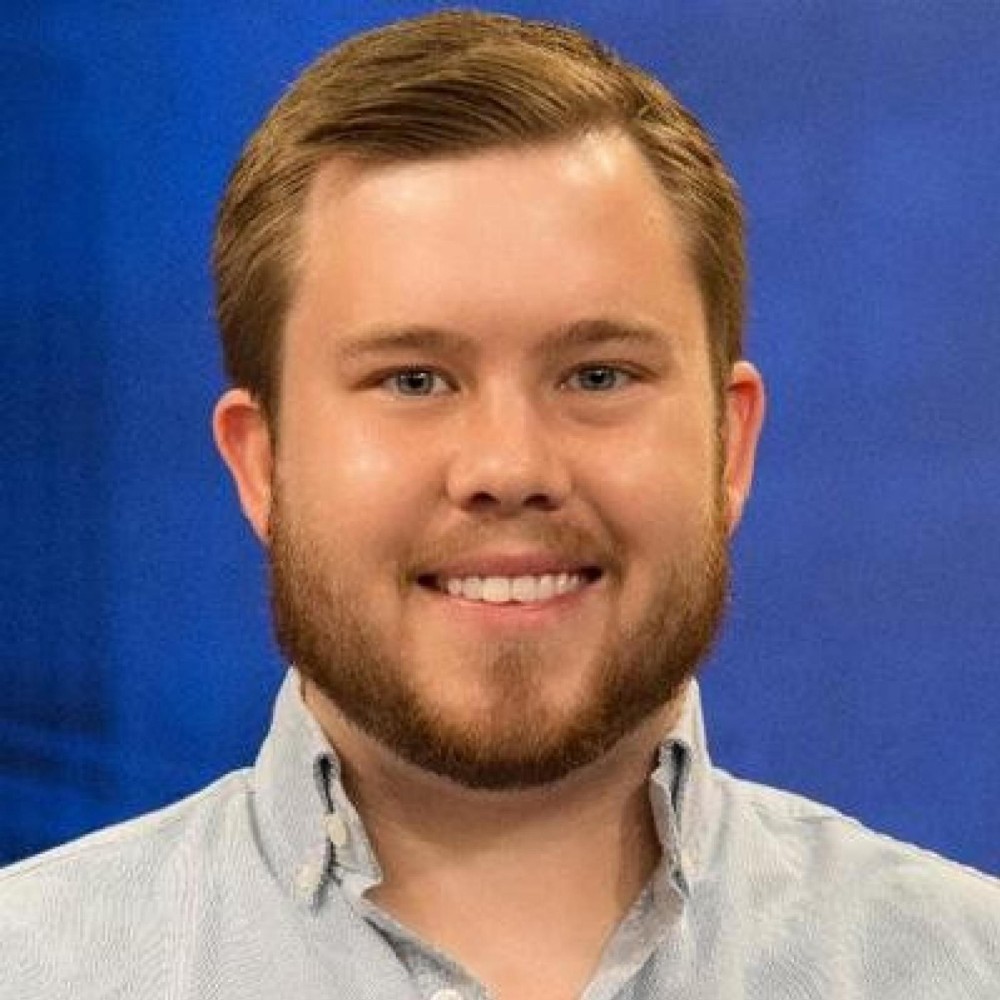 I have no idea what I’m talking about most of the times but I just love films.