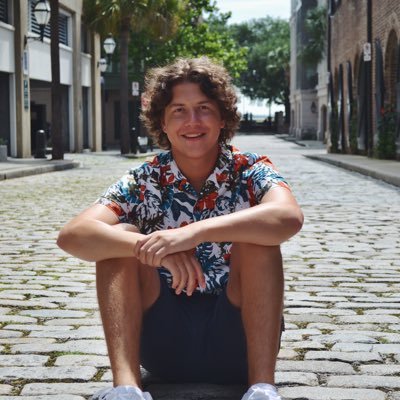 END_OF_DOCUMENT_TOKEN_TO_BE_REPLACED

My Favorite Films
Co-host of the End Credits Podcast