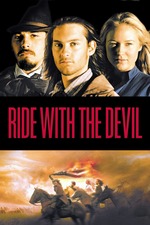 Ride with the Devil