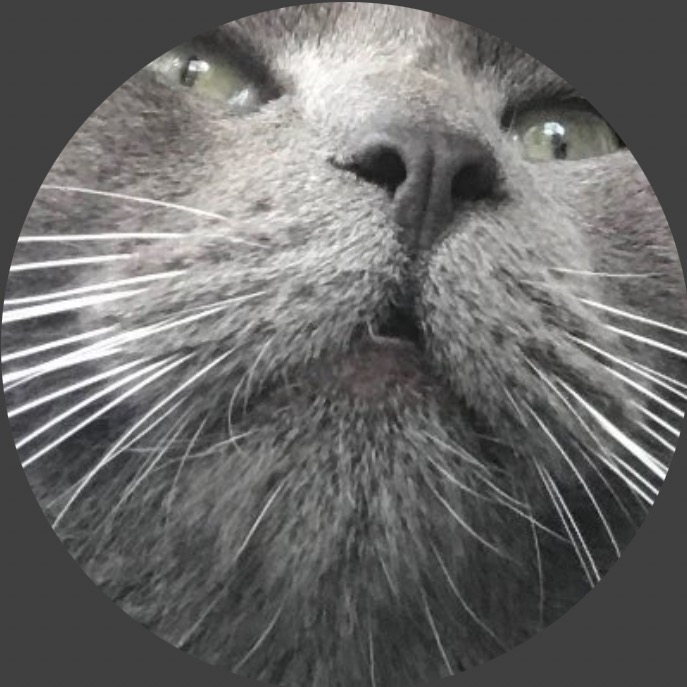 A filmmaker who needs to watch more movies
NYU 2025