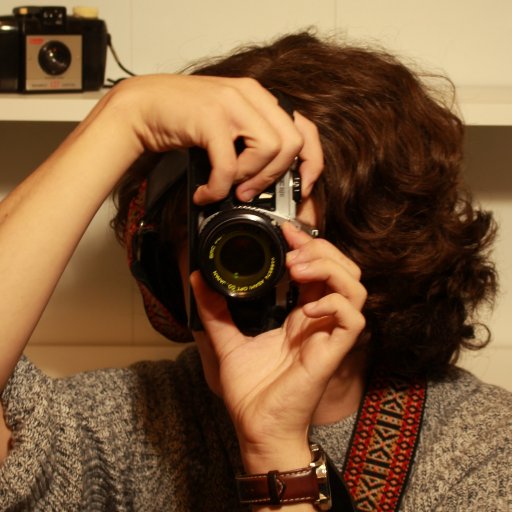 END_OF_DOCUMENT_TOKEN_TO_BE_REPLACED

I like films. Musicals, Romances and French Musical Romances are my thing, but I also love a bit of horror and comedy.