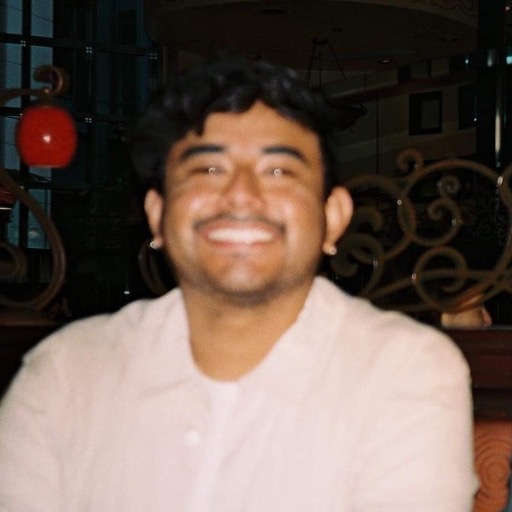 🌈Size Doesn’t Always Matter: A Collection of Fine LGBTQ+ Shorts for Boys and Girls All Over the World 5,693 films