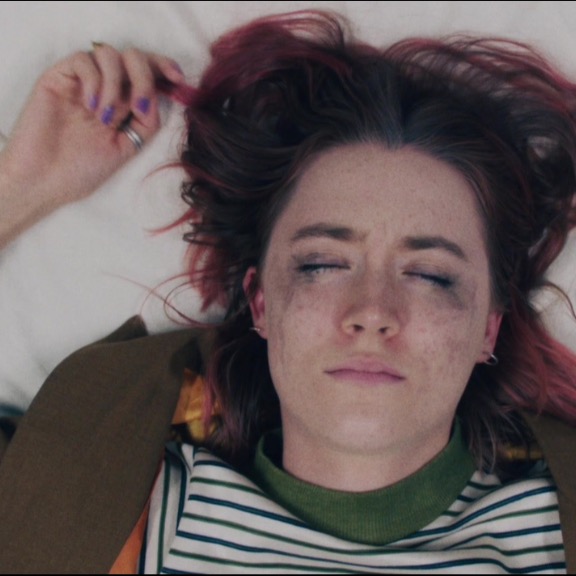 END_OF_DOCUMENT_TOKEN_TO_BE_REPLACED

Just your average hermit who does nothing but watching movies of some kind. My reviews a lot of the time can’t do the films I watch justice, but I try anyway. He/Him

The 4 favorites are just random…

Films that made me Cry 107 films