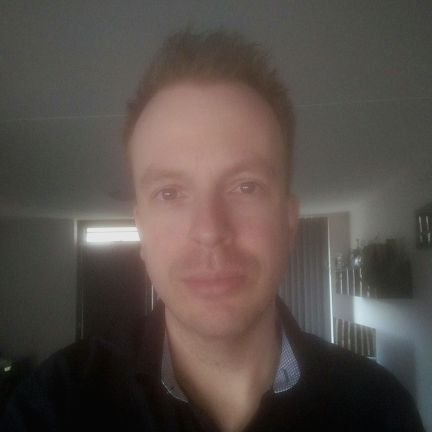 END_OF_DOCUMENT_TOKEN_TO_BE_REPLACED

Interested in genre cinema, with a predilection for trash & sleaze. I'm on a little Hong Kong kick at the moment. 🇭🇰
Chat with me on matrix: @wow_lou:matrix.org

Dutch movies I want to check out 59 films