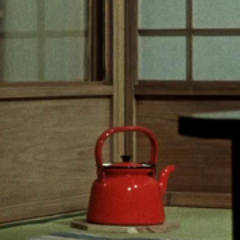 I don't like star ratings, but... 5 = A masterpiece and/or a film that has a special place in my heart. 1 = Disappointing and/or unremarkable. Most films will get around a 2.5