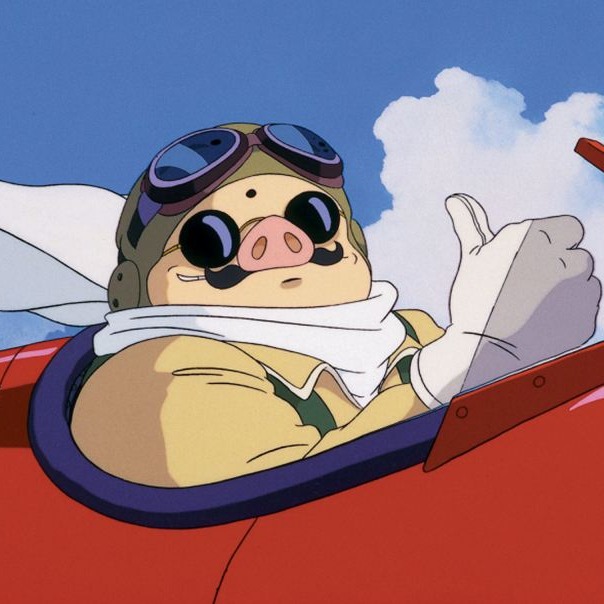 Rating ≥ 2.5 : Liked the movie
Rating = 2 : Didn't like it, didn't dislike it
Rating ≤ 1.5 : Disliked it
Favourites are just some movies that I enjoyed recently.