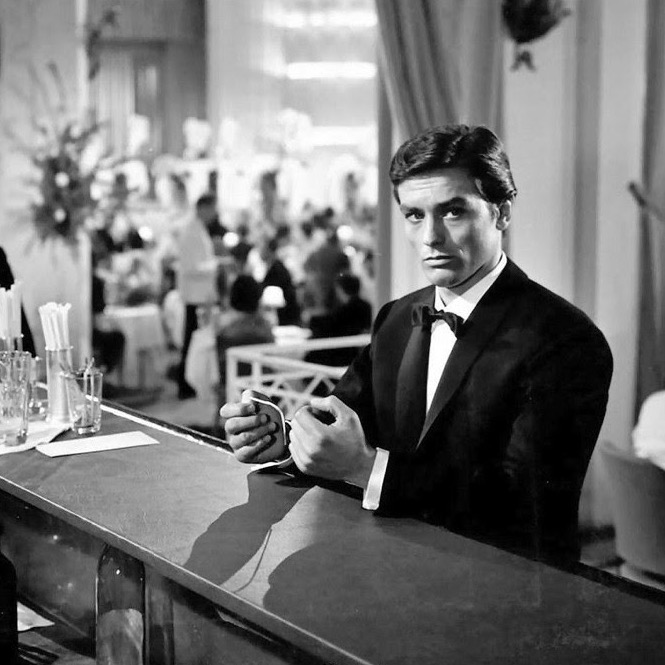 The reviews I do are for myself and what I deem good cinema. That doesn’t mean that your opinion is wrong if you think otherwise. It’s good that people are watching movies and you can make up your own mind on what you think about them.

The Criterion Collection films I own 240 films